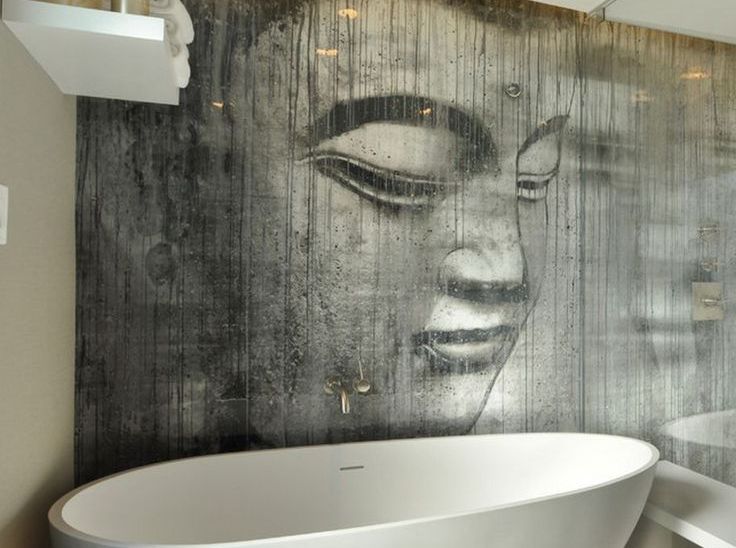 This week, I’m continuing with my “poetry introductions” and thought it appropriate to dissect my poem called “The Dissection,” which is from my recent book, Sister Nun. In the book, Sister Nun leaves the convent by the third poem (“Sister Nun Leaves the Convent”) and we know from the second poem (“Every Day, Sister Nun Chops Wood”) that she is not religious. However, throughout the book, Sister is influenced by her time in the Buddhist convent and by Buddhism itself. One prevalent idea in Buddhism (and in many Eastern religions) is omniscience—knowing all, feeling all, seeing all. Often such a state is thought to be a byproduct of enlightenment or to be the state of enlightenment itself.

One summer day, I was at happy hour on a restaurant patio. My drinking companion had gone inside to get another cocktail, and I noticed a planter out of the corner of my eye that held a thick-stalked plant. The rhythm of the wind and the way the plant bent with the breeze made me think of arms swaying to music. I started to think about the strangeness of that image, not just the plant as arms but arms as objects, animate and autonomous from the rest of the body.

“The Dissection” is a poem that imagines omniscience as a physical state. It is not to be taken literally, of course. You cannot actually dismember a body, scatter it across the world and then expect it to continue seeing, hearing, and so forth. In addition to a surrealistic dramatic situation (that’s poet-speak for “plot”) I combined a tone of  horror and humor: the fear of separation and the absurdity of existing in a physically omniscient state. I also juxtaposed cold, detached imagery (“knives and forks” and “tubes”) with casual, humorous imagery (“tacky bath tub stickers” and “bobbles on a tourist’s wrist”). I wanted the experience of omniscience to encompass both a darkness and a lightheartedness.

Below is “The Dissection.” I hope you enjoy Sister’s enlightenment!

(For the audio version of this poem, click here or below.)

Sister Nun agreed to it. A small
group of women sharpened knives and
forks and other kitchen tools. They agreed
to agree:  first the legs, each one slipped into
separate tubes, no consorting. Her heart, dumped
gently into a tank, crude, with tacky
bath tub stickers. It’s how she’d always
seen it. Souvenirs in a basket at a
shop somewhere in Tahiti. Her ears and eyes—
bobbles on a tourist’s wrist. Restaurant planters
bloom with her arms: Hello! they wave
It’s springtime! In this way, Sister has forced
omniscience, twinkling hard against sunset.

Author’s Note: I know that, today, many of us feel deeply saddened. I don’t know much about how to “fix the economy” or how to eliminate bigotry, but I do know that it’s important to allow one’s self her/his own emotions. I considered not posting my blog this week, because I feel helpless and hurt and outnumbered, but I think that it’s also important, when a person can, to keep moving forward. So today, I am going to grade my students’ papers, take Mousecat to the vet, and post this week’s The Poets That You Meet, as I had planned to do every Wednesday. Although I wrote this one a while back, I think it’s an appropriate subject for today, and I hope that our country can move toward empathy and enlightenment.